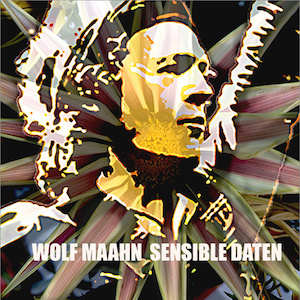 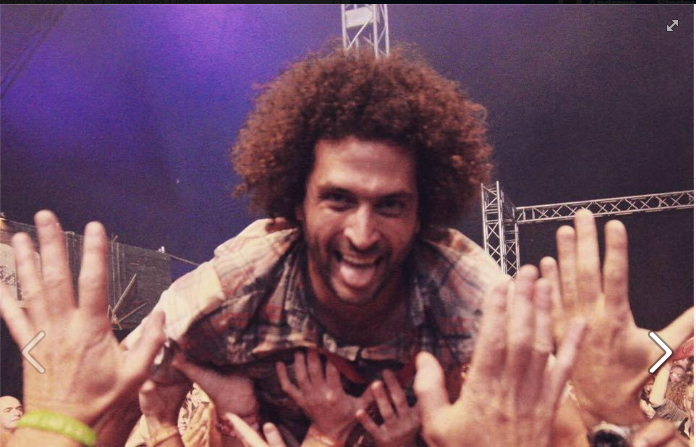 Im Studio von FAR HORIZONS entstehen 2 Live DVD im Bluesrock Bereich! Aufzeichung August 2016 in Süddeutschland
DVD 1.: Andy Frasco & The U.N. are an American blues rock band formed in Los Angeles, 2007.
The band consists of Andrew Frasco (lead vocals, keys), Ernie Chang (saxophone), Shawn Eckels (guitar, vocals) and a consistently rotating and evolving cast of additional band members to form the U.N. To date, the band has released five studio albums Love, You’re Just Too Expensive (2010), Road Life Revival (2012), Just a Good Ole Time (2013), Half a Man (2014), and Happy Bastards (2016). +++ Andy Frasco & the U.N.’s performances have been described as a „boisterous blend of harmonic funk and jazzy influences, all topped with boundless energy“. Frasco frequently calls additional guest musicians to join his band on stage during sets, as well as fans. Shows are highly improvisational featuring impromptu “battles” between band members, who graciously hop off stage into the crowd to contest their instrumental fortitude against one another in a sporting display of individual musicianship. Frasco’s shows are also highly interactive, often stopping the show to speak directly to audience members, as well as invite people in the audience up on stage. 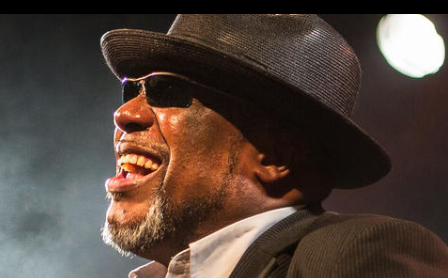 DVD 2. Big Daddy Wilson, singer, songwriter from Edenton, North Carolina, USA.
Wilson left Carolina back in 1979, joined the US Army and shortly thereafter was sent to Germany. He proudly served his country for 7 years. After his service he decided to stay in Germany – that is where Wilson for the first time was introduced to this beautiful music called the “Blues“.  “I didn’t know anything about the Blues, I didn’t know what it was, but it was mixed in my blood, ‘cause it was calling my name LOUD and CLEAR.” Wilson answered that call, and he’s been singing the Blues ever since that night. Yes, Wilson met the Blues in a small, smokey club in North Germany. During the past 20 plus years, Wilson toured all over the world. In over 15 different countries he had the privilege to sing his songs in many clubs, theaters, festivals, radio and TV. 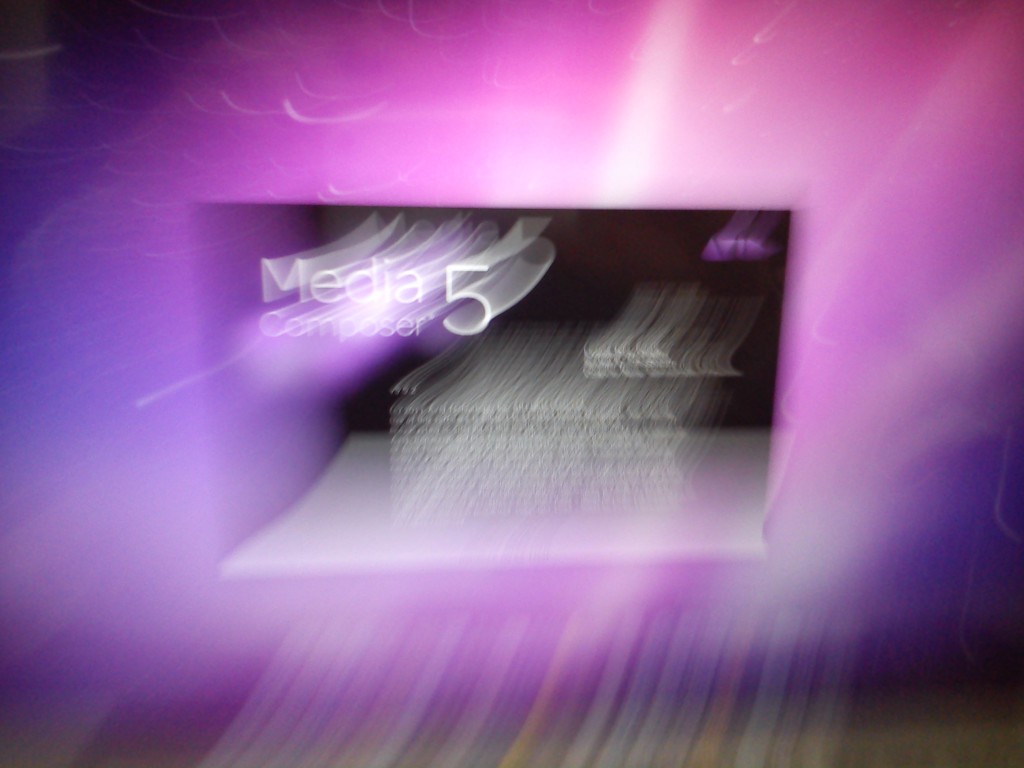 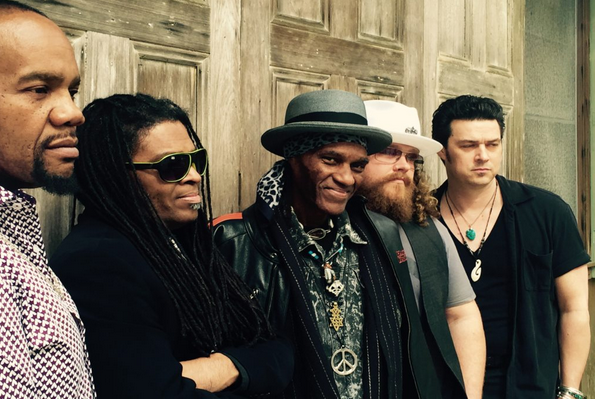 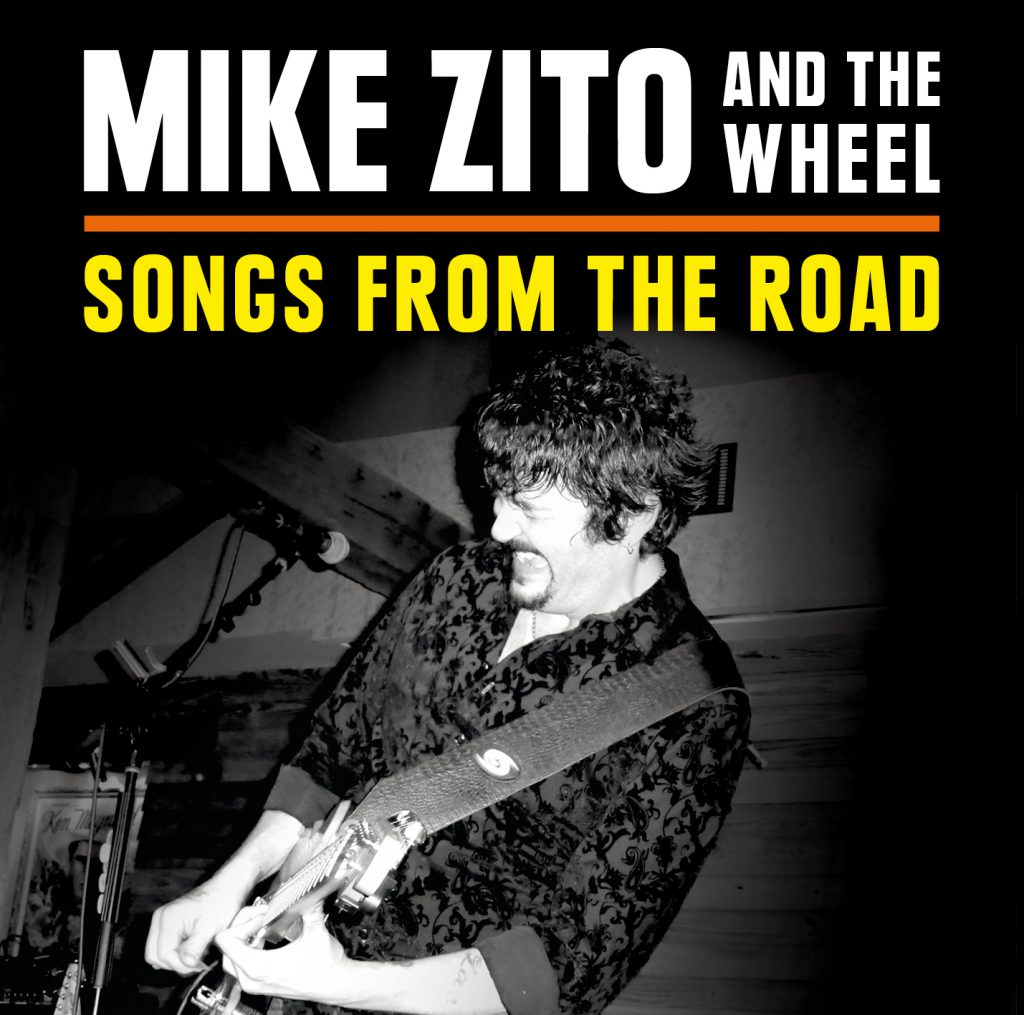 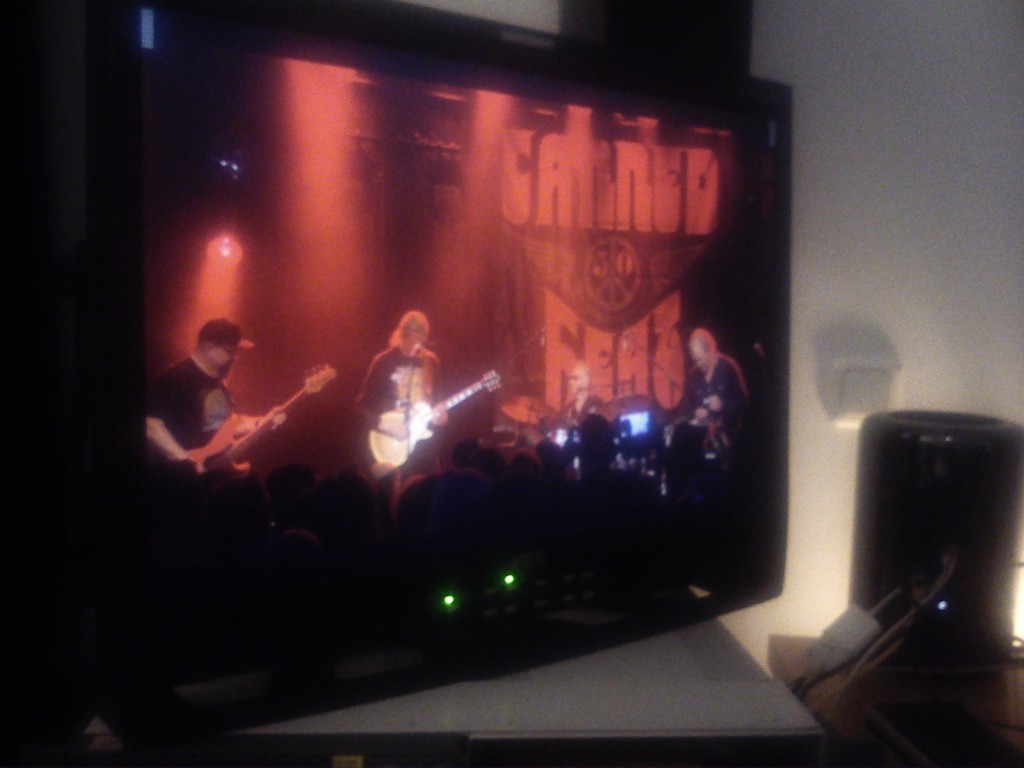 Canned Heat rose to fame because their knowledge and love of blues music was both wide and deep. Emerging in 1966, Canned Heat was founded by blues historians and record collectors Alan “Blind Owl” Wilson and Bob “The Bear” Hite. Hite took the name “Canned Heat” from a 1928 recording by Tommy Johnson. They were joined by Henry “The Sunflower” Vestine, another ardent record collector who was a former member of Frank Zappa’s Mothers of Invention. Rounding out the band in 1967 were Larry “The Mole” Taylor on bass, an experienced session musician who had played with Jerry Lee Lewis and The Monkees and Adolfo “Fito” de la Parra on drums who had played in two of the biggest Latin American bands, Los Sinners and Los Hooligans. The band attained three worldwide hits, “On The Road Again” in 1968, “Let’s Work Together” in 1970 and “Going Up The Country” in 1969 became rock anthems throughout the world and the “Woodstock Generation.” 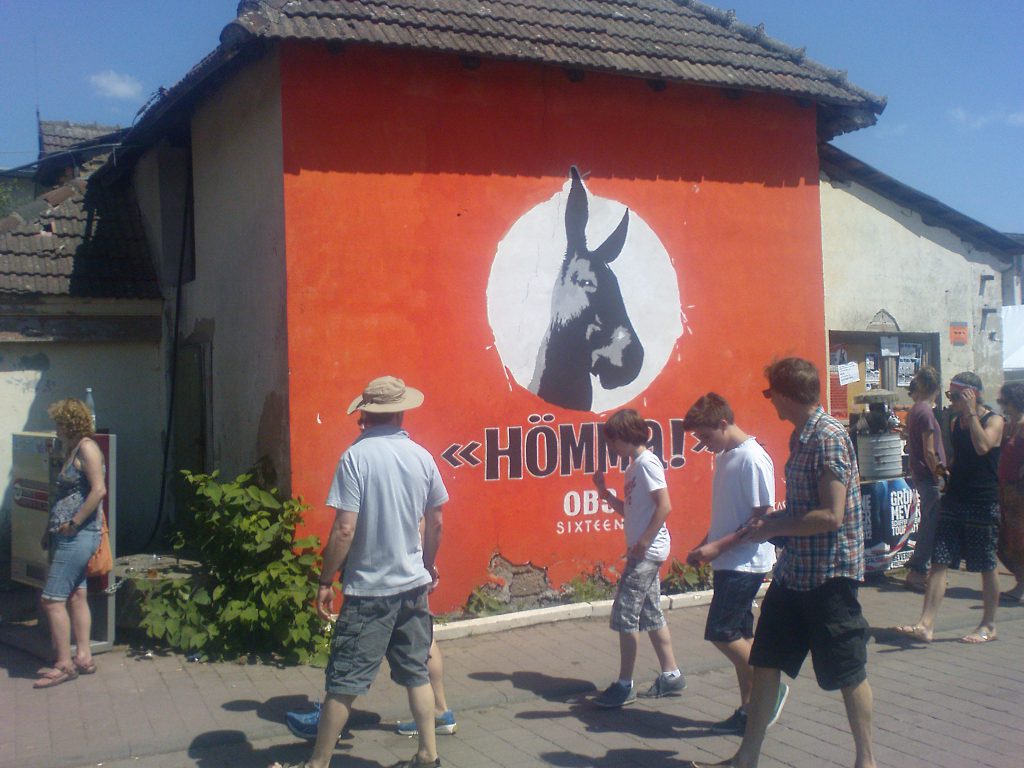